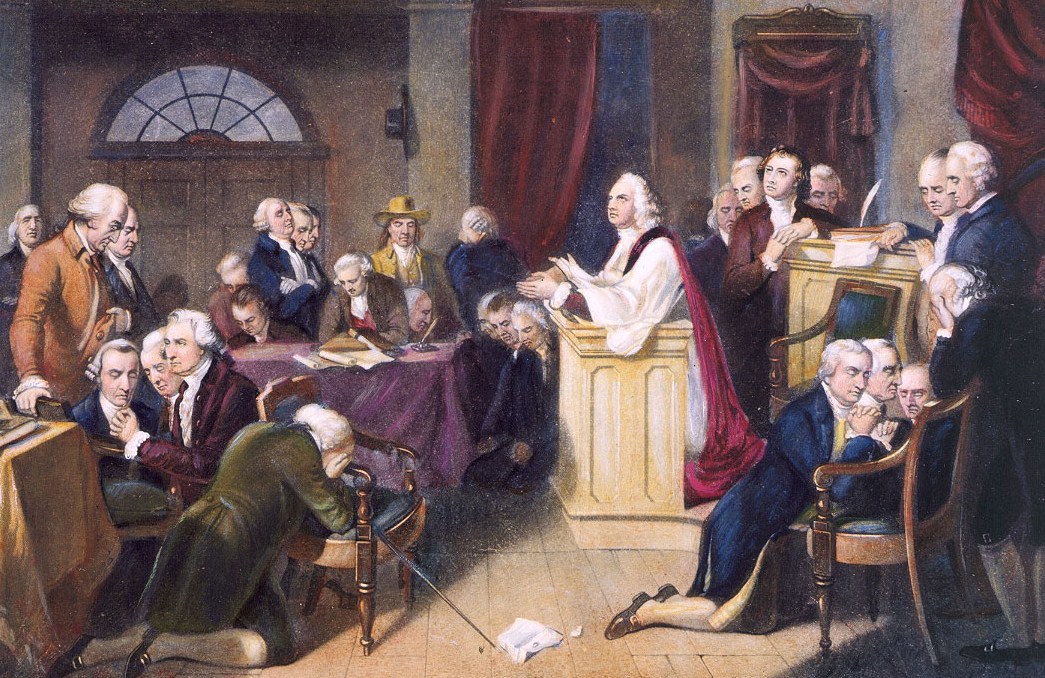 Separation of Church and State

The Immigration Crisis in America 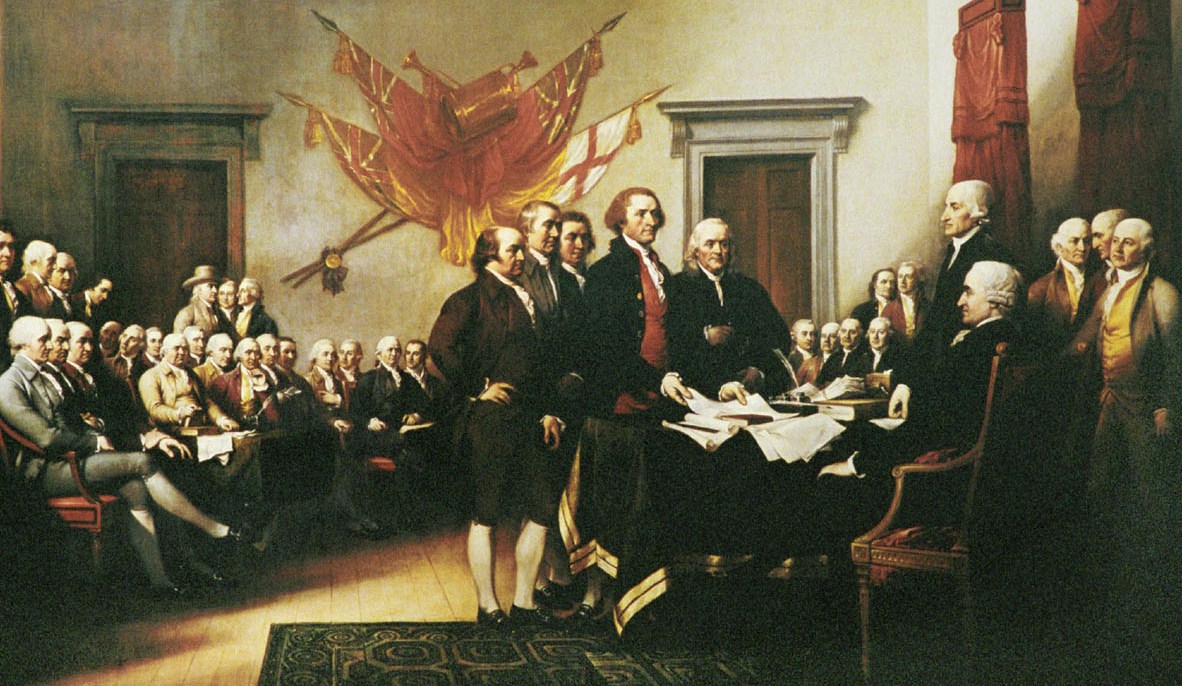 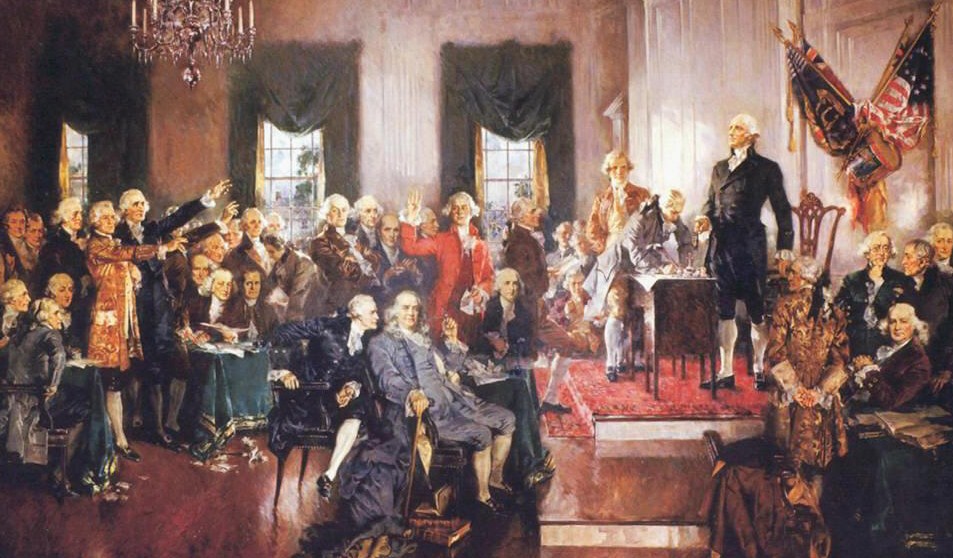 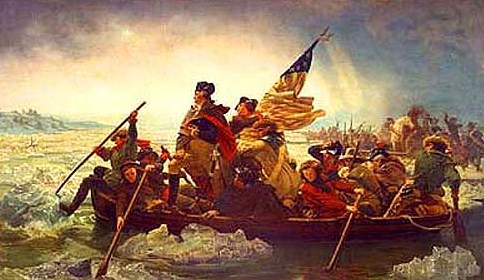 The drafting and signing of the Declaration of Independence

Signing of the Constitution

Flags of the American War of Independence

Show Me the Money:  An Examination of Modern Banking and the Federal Reserve

Why the American Revolution        Was A Just Cause

REVISIONIST HISTORIANS have been busy since the 1960s trying to recast the image of American history as devoid of God,  the Bible, and any shred of virtue.  Beginning with the men and events surrounding the American War of Independence, the ungodly of our own time are eager to reduce our heroes to their own level of moral ambivalence and petty self-interest.

WHILE EXCEPTIONS EXIST, the vast majority of leaders of our early republic were religious in their beliefs and habits.  Indeed, they were more than religious, they were Christian.  Personal papers, political documents, and public institutions all attest to the deep Christian origins of the United States of America.  Four times in the Declaration of Independence God is invoked.  Evidences of an abiding Christian society abound on our paper currency, public edifices in our capital city, and statements by our courts in the first 150 years of national existence.  Perhaps none is clearer than the 1892 Supreme Court ruling of Holy Trinity Church vs. United States:  "These and many other matters which might be noticed, add a volume of unofficial declarations to the mass of organic utterances that this is a Christian nation."

THE UNITED STATES OF AMERICA is an extension of Western Christian Civilization beyond the original nursery beds of Europe.  Ironically, mother Europe is drifting from her Christian moorings, particularly in the last half century.  Will a now fully mature American civilization follow her mother into a new dark age of neo-Marxist, Darwinian skepticism, or will Europe be rescued by her child?

NEVER HAS A NATION in the history of the world enjoyed such a rapid climb to the pinnacle of power and prestige as America.  As Europe watches in its current condition of spiritual stupor, the United States will determine the course of Western civilization.  And within the general body of the people of the United States, a titanic struggle for the soul of the nation unfolds.  In this struggle of ideas, basic presuppositional issues about the existence of God and the nature of man will dictate the final outcome.  The generation of revisionist historians now dominating our society are fulfilling Scripture before our eyes:  "There is a generation that curseth their father, and doth not bless their mother . . . that are pure in their own eyes, and yet is not washed from their filthiness . . . O how lofty are their eyes . . . whose teeth are as swords, and their jaw teeth as knives, to devour the poor from off the earth, and the needy from among men" (Proverbs 30:11-14).  But in the end this wicked generation will be swept aside.  They will reap their reward exactly as predicted by the same biblical chapter:  "The eye that mocketh at his father, and despiseth to obey his mother, the ravens of the valley shall pick it out, and the young eagles shall eat it" (Proverbs 30:17).  Meanwhile, what will happen to the nation?  Will another generation, more righteous, arise to save it?

A Lesson for Our Political Leaders from Church History

Liberation Theology and the Future of Black Religion in America

The Perils of Public Education

Why Congress Won't Guard Our Borders