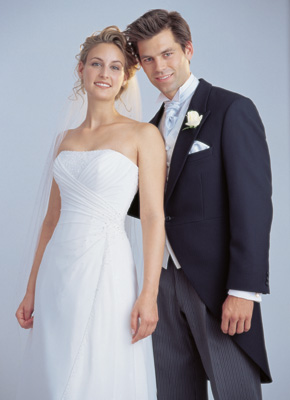 The Institution of Marriage 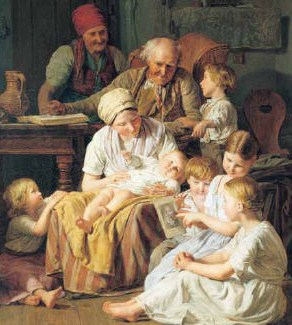 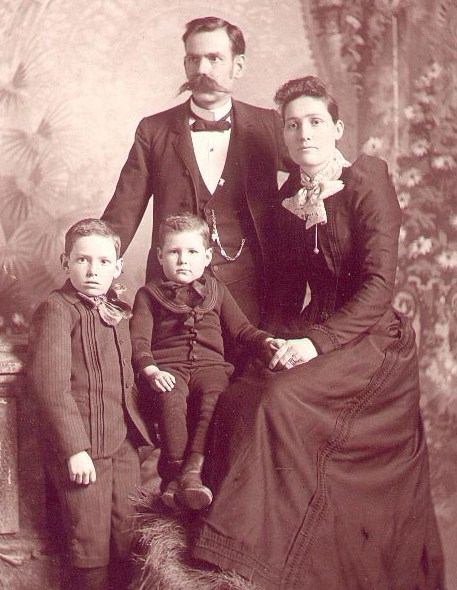 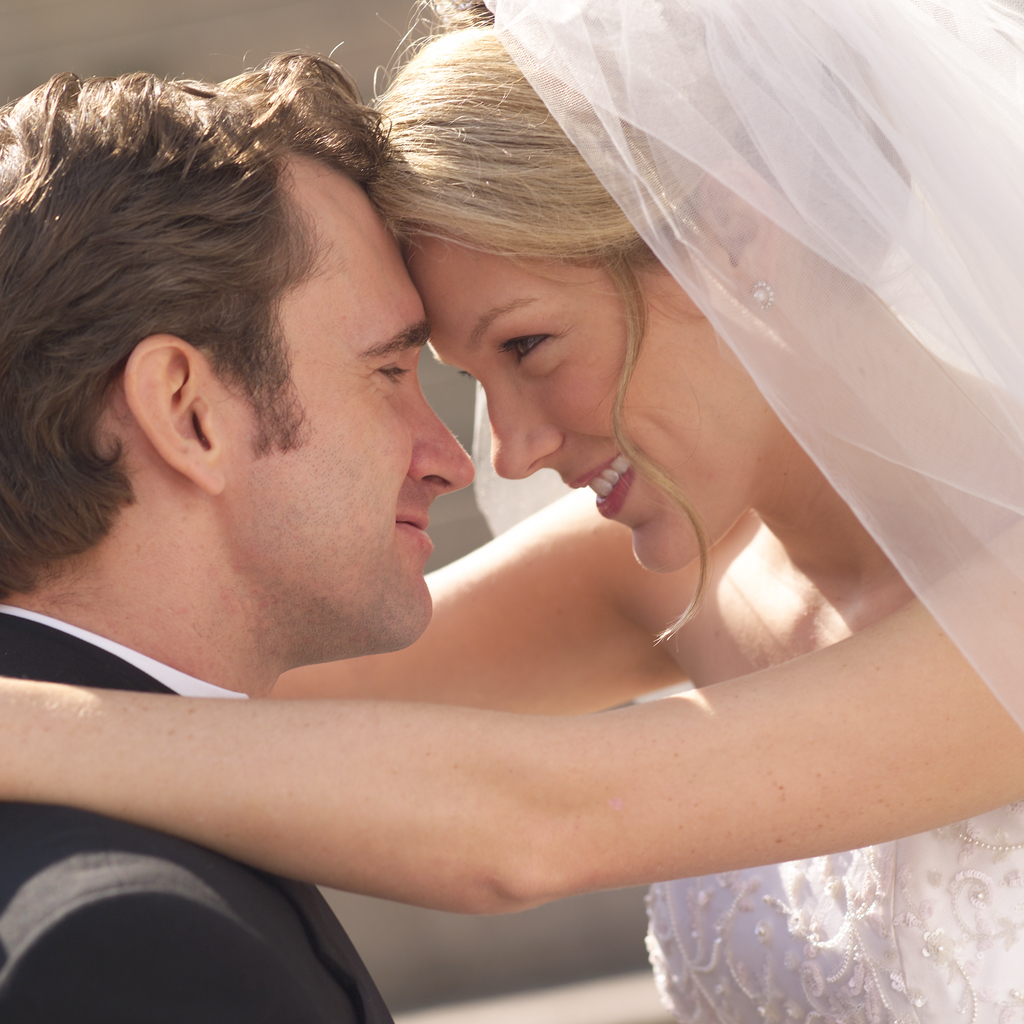 The Man:  Protector and Provider 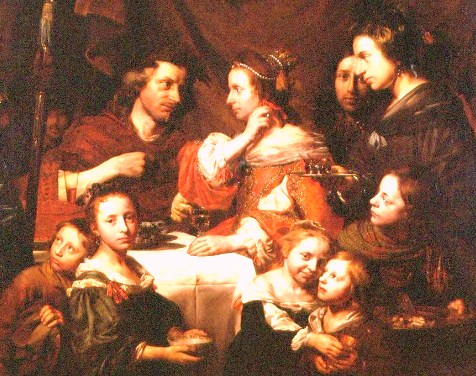 Children and the Enemies at the Gate

THE OLDEST INSTITUTION in earth's history is marriage.  It predates every government, nation, monarchy, or tribal structure.  Secular historians are at a loss to pinpoint its origin, but Christians are not.  Immediately after the creation of the world and the formation of Adam, God himself established marriage between one man and one woman as the most basic unit of human government.  All of this is recorded in Genesis 2:18-25.  The Bible emphasizes in innumerable ways the value of traditional marriage as the only vehicle for the propagation of children, the training of youths, and the stability of any social order.

FOR TWO THOUSAND YEARS Western Christian Civilization has fostered and prescribed marriage as the norm for human society.  However, in the last half century traditional marriage and the family have come under vicious attack.  Humanist philosophy regards the traditional family structure as utterly unnecessary, even harmful.  Radical feminist ideology has labored hard to create discontent among women, trying to persuade them that only if they work, act, dress, and emote like a man can they live a fulfilling life.  Men have been browbeaten by the same ideologues until they are ridden with false guilt and largely de-masculinized.  The 1960s cultural revolution unleashed free love, feminism, and a flight from personal responsibility.  The results are in.  Adultery, no-fault divorce, illegitimate births, abortion, juvenile delinquency, alcoholism, drug abuse, homosexual deviancy, and venereal diseases have gutted the lives of tens of millions in America and Europe.

DESPITE THE MOMENTUM toward immorality and marital dissolution that liberal elites and the media are so eager to maintain, there is hope.  Every individual person can choose to abstain from the moral cesspool and return to the old pathways deeply cut by our forefathers.  The tried and true patterns of conduct taught by the Bible and embedded in our cultural past are easily available for our emulation.  A resurrection of godly values is more than needed; without it Western Christian Civilization is doomed to stagnation and decline, and with it, our society.  We are at a crossroads.  Will we restore marriage, the family, and our civic virtues or will we continue plunging toward depravity?

As for Me and My House:  Parental Leadership in the Home

Reducing Stress in Your Marriage