MANY CASUALLY ASSUME that science is a subject matter that is entirely objective.  It is presumed that scientists are only interested in the facts and are perfectly willing to let those facts take them wherever they might lead.  That is a noble goal, and many scientific institutions have developed systems that are theoretically designed to ferret out the prejudices that researchers may carry into the laboratory.  Unfortunately, that high ideal is increasingly becoming a noble fiction.  Antichristian bias and political correctness has so permeated the the media, universities, and government policymakers that any researcher who deviates even slightly from atheistic evolutionary dogma finds it impossible to obtain research funding.  The goal is less to uncover a new unchanging truth as it is to develop a body of data that bolsters a predetermined desired outcome.

A GOOD ILLUSTRATION of this dynamic is the issue of global warming.  This was merely a titillating theory until advocates of global government, third world nations who despise the West, radical environmentalists, and a cadre of liberal university elites discovered that they had common cause.  In order to extract financial resources from American taxpayers to advance their respective agendas the development of a body of information supporting their theory became paramount.  Simultaneously, the squelching of all evidence that might suggest that global warming was insignificant or of natural causes became equally essential.  So much for objective truth.

THE SCIENTIFIC SUCCESSES of the last three centuries that has made our technically advanced civilization possible are based on the philosophical premise that absolute truth exists.  What atheists and evolutionists are loath to admit, however, is that the Protestant Reformation laid this foundation.  It was the great theologians of the sixteenth and seventeenth centuries that destroyed medieval Catholic superstition and insisted that absolute truth was revealed in Scripture and nature.  It is not coincidental that most of the great revolutionary scientific breakthroughs were made by men who were devoted Christians and who regularly sought inspiration from the Bible.  These include Johan Kepler, Tycho Brahe, William Harvey, Isaac Newton, Anton van Leewenhoek, Carl Gauss, Carolus Linnaeus, Christian Huygens, Robert Boyle, James Joule, Michael Faraday, James Maxwell, and many others.

ATHEISTIC EVOLUTIONARY THINKING has shifted somewhat during the last one hundred fifty years since its development, but its most striking feature is its retreat from objective truth.  In recent years, its primary strategy for reacting to critics is through personal vilification and concerted attempts to blackball them from universities, professional associations, and research foundations.  Does this sound like confident scientists unafraid of where truth might lead, or more like medieval inquisitors blindly defending papal decrees? 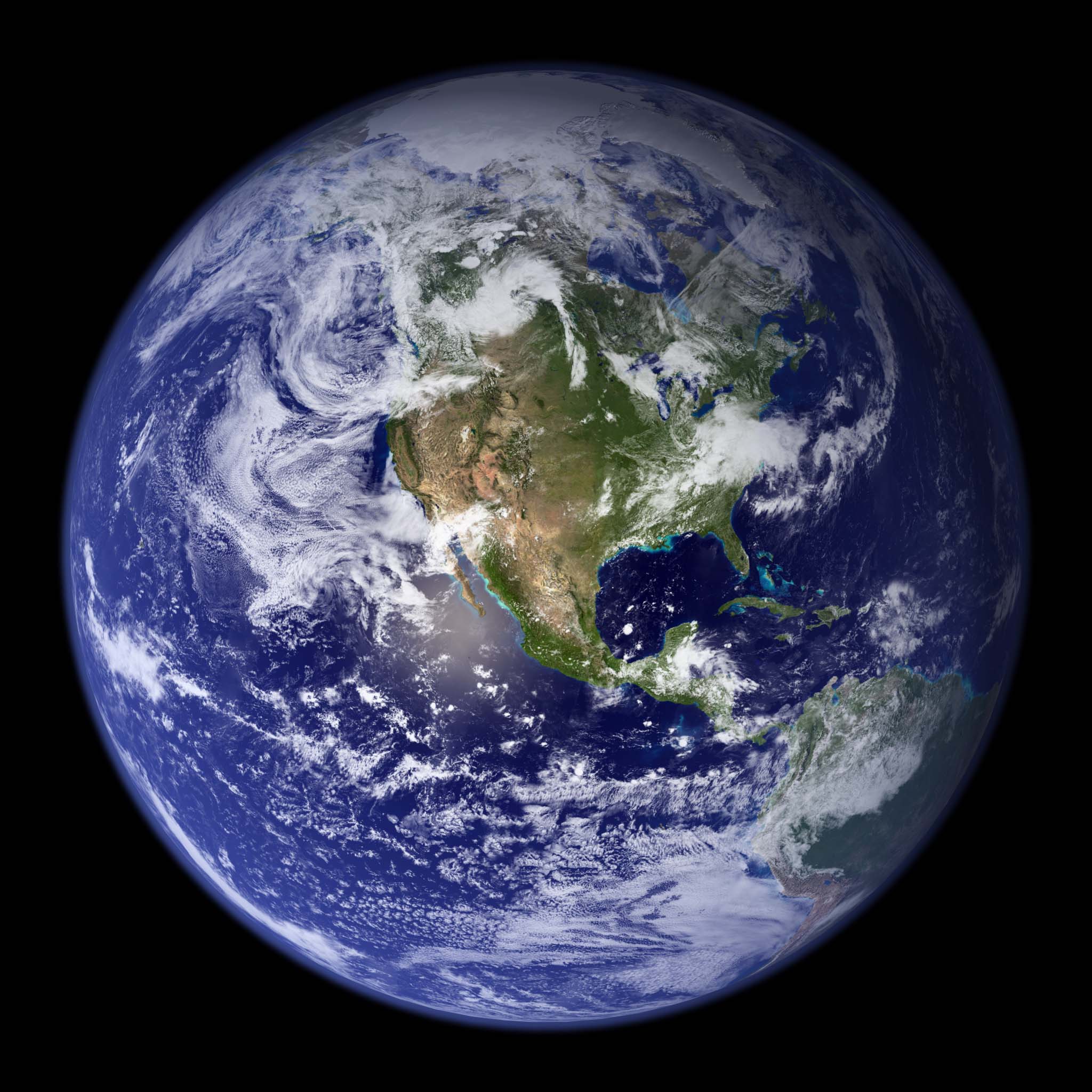 Global Warming, the Bible, and the Politics of Guilt

Geology, the Flood, and Earth's Antiquity 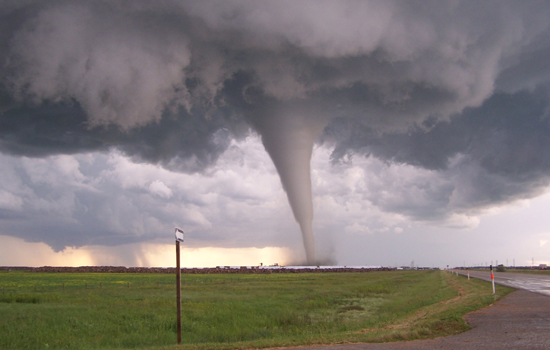 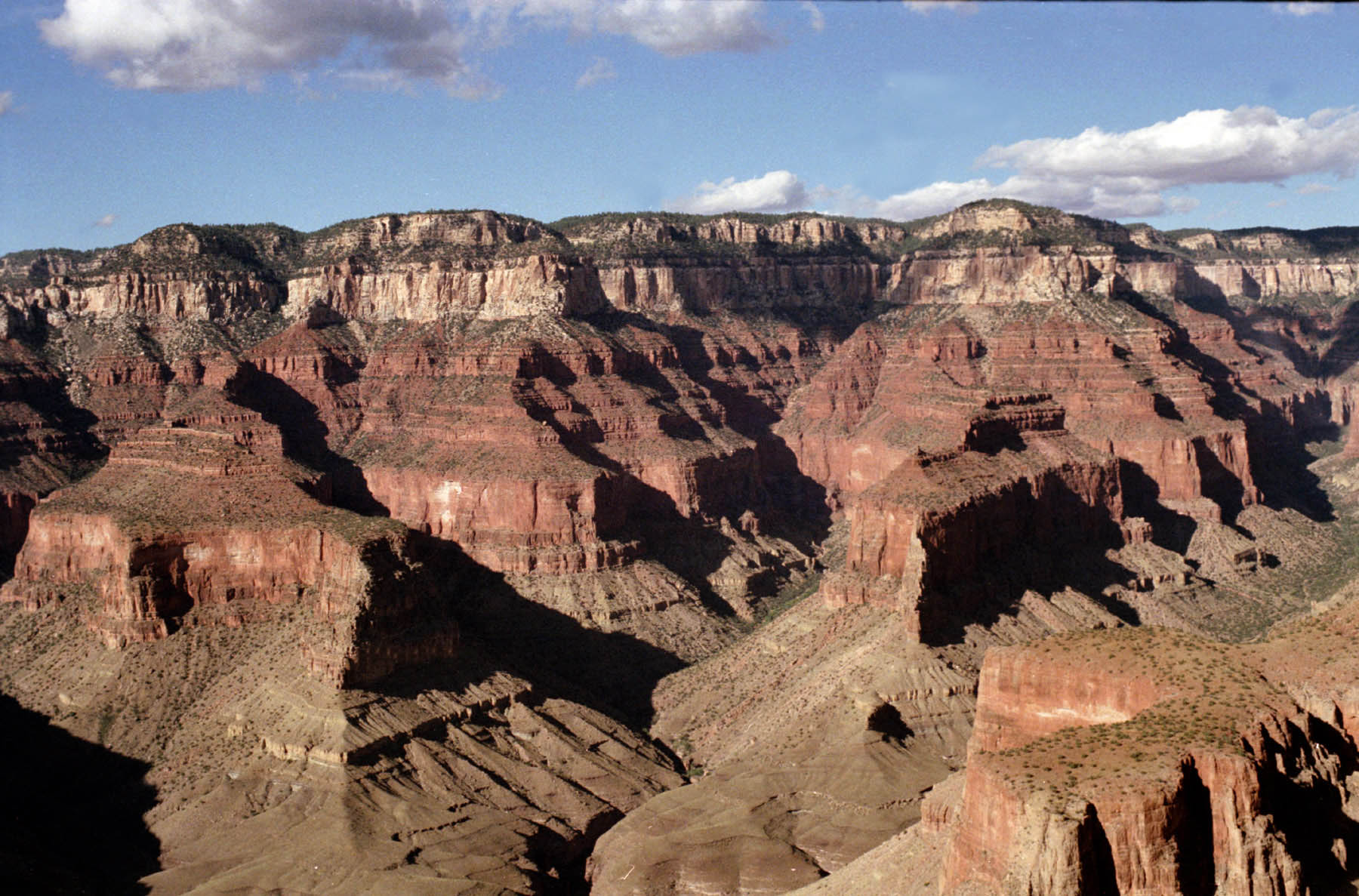 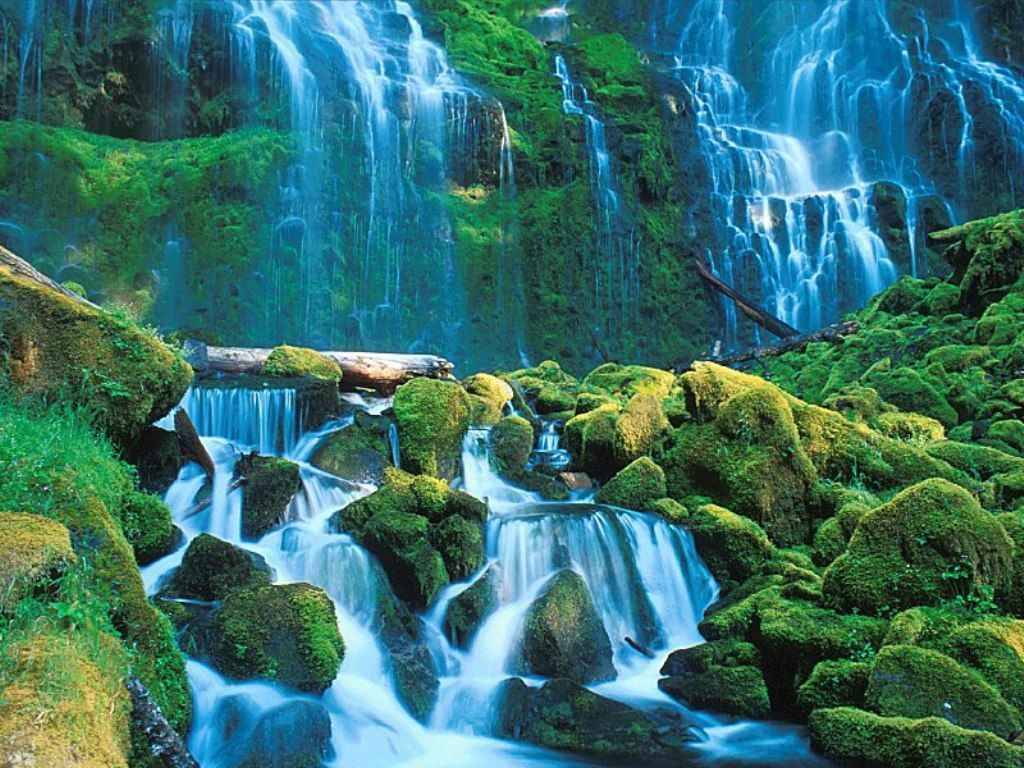 Second Great Transition:  Evolutionists cannot explain how invertebrates changed into fish, which are alleged to be the first animals with backbones.  Again, the fossil record is blank.

Fourth Great Transition:  Evolutionists have exerted enormous effort to find transitional forms between primates and man, but all have been proven to be either errors or outright hoaxes.

Irreducible Complexity:  Evolutionists are unable to explain how complex organs could have evolved since every part of an organ must function before the organ is a help and not a hindrance.

The Waters Above the Earth