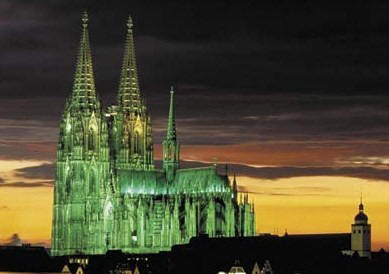 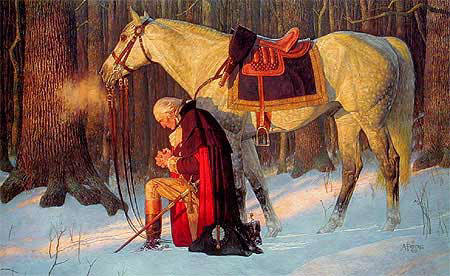 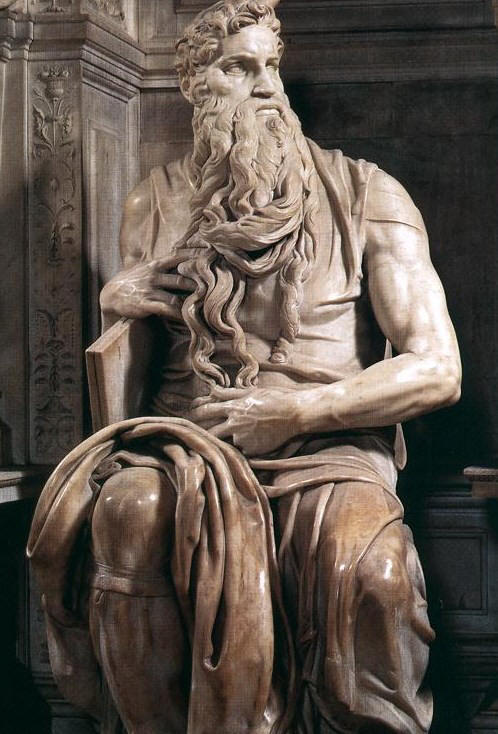 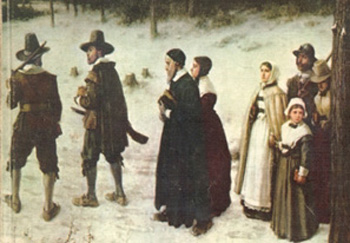 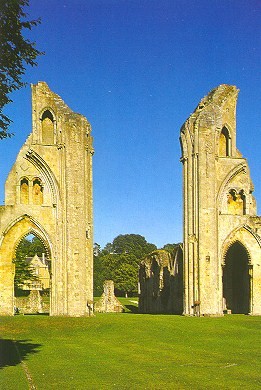 THE CHRISTIAN WEST is under siege like never before in its two thousand-year history.  In the 1960s, a cultural revolution in the United States and Europe erupted under the mantra, "Hey, hey, ho, ho, western civ has got to go."  Since then, secular liberal elites have successfully achieved a critical mass that has allowed them to dominate much of the media, academia, our governing institutions, and even the churches.  Using these platforms, they have fed us a steady diet of historical and cultural misinformation. We have been told that our European forefathers were craven, ignorant people of hate who raped the planet, exploited its inhabitants, and imposed the cruel religion of Christianity on prosperous, tranquil native cultures.  To atone for these crimes, it  is not enough to make our society multicultural.  Western Christian values must be completely expunged.

THE TRUTH, however, with relatively few exceptions, is just the opposite.  This website is dedicated to the dissemination of accurate historical, theological, cultural, and scientific information that will debunk the lies so brazenly trumpeted in our public square.  Readers will discover that the values and deeds of our Christian forefathers are responsible for nearly all of the blessings we take for granted.  Rather than feeling shame for our past, the people of European extraction should take immense pride in the accomplishments of Western Christian Civilization.

THE DOZENS of articles posted on this website embody a criticism of our culture's recent failings and a vision of where we need to go.  The topics are varied and more articles will be added.  God willing, a cohesive body of information will be available to help point the way toward a revitalized Christian culture.

OUR FUTURE CAN be bright if we can rediscover the powerful truths that were once embedded into the minds of our Christian forebears. But we must be willing to turn back to God and embrace the Bible as our touchstone of truth. We can rebuild our collective self-esteem and with confidence add our own achievements to the most successful society in recorded human history—Western Christian Civilization.

Reed Benson is the author of this website.  He is the director of a private Christian academy, an adjunct university lecturer, and an ordained minister.  A contributor to several periodicals, he holds a Masters Degree in history.  He and his wife Julie have been  married twenty-two years and are the parents of seven children.